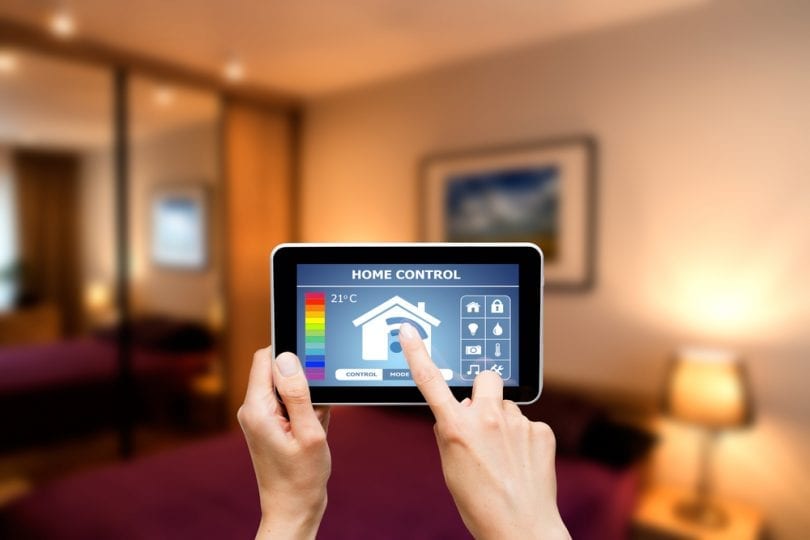 Bear with me because I know it’s tough to get into all the tech that’s coming out these days. It’s hard to know exactly what modern or technological upgrades you should be buying when there are so many different electronics and digital items that make our homes not only more modern, but better. In the olden days before air conditioning people didn’t know how tough they really had it. They knew it got hot and they disliked it so they would get cold water and use fans (hand held mind you) to make themselves cooler. They often went down to basements if they had them or tried to find some shade. Then air conditioning came along and not everyone had it right away in their homes or businesses. It was considered a luxury and a modern novelty. Soon air conditioning became standard and if you didn’t have it many people thought you were living in the past. Well, much like air conditioning there are some modern upgrades we don’t know we need, but can make our lives and homes better. Here is a list of the most beneficial tech items to upgrade your old home with to make it modern. 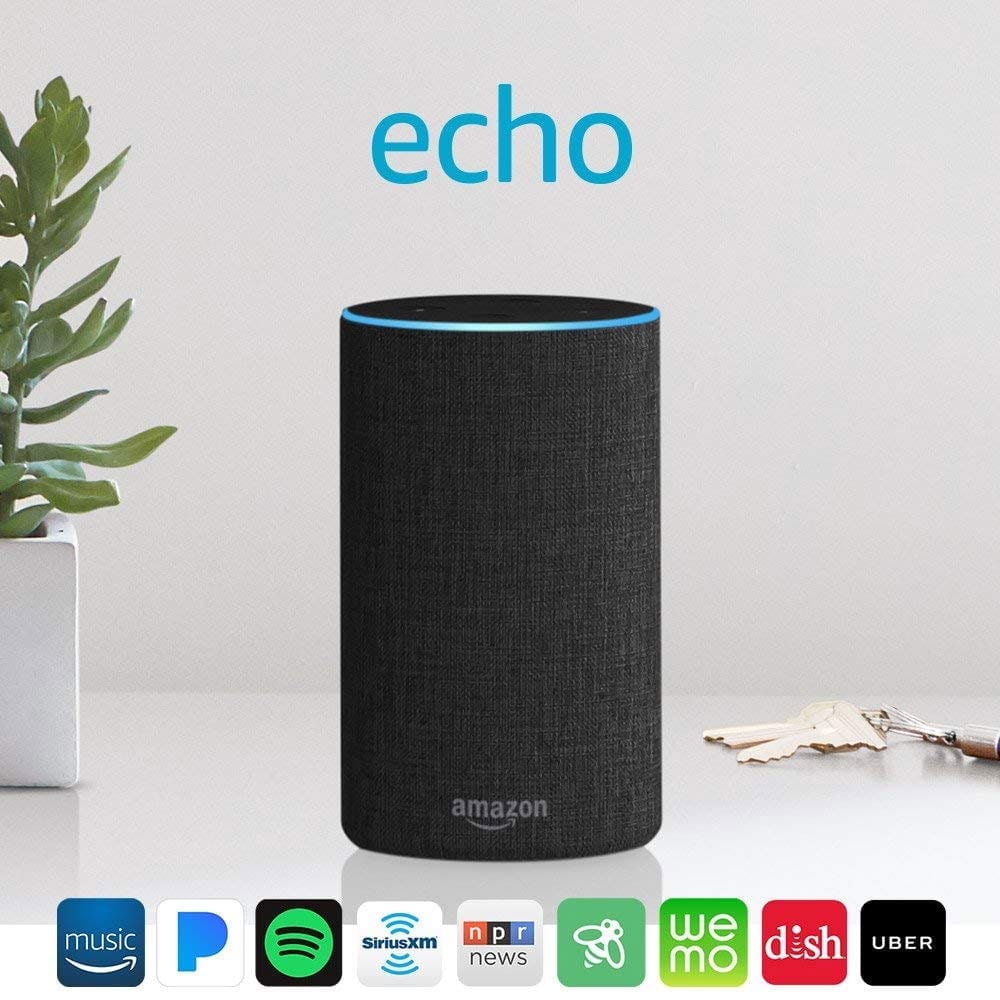 Alexa is probably a name you have heard a lot of lately. It’s no wonder why. Alexa can be found in modern homes around the country and it’s because it’s making their lives better. Early adapters realized that with all Alexa can do for you that it would be silly not to put her in your home. I’m sure you’re familiar with Alexa in some way because either someone you know has Alexa or you have seen the commercials with the Dad taking care of his child and getting reminders from his wife on Alexa while she is away. Alexa isn’t just great at setting reminders though it’s actually a complete virtual assistant that can browse the web for you, make lists, remind you of things, play back music, give you information about sports or the weather. She can make appointments for you even! With other third party technologies she can do so much more than on her own, but the possibilities are literally endless. To get Alexa you can buy it/her on Amazon.com for about $100.00. 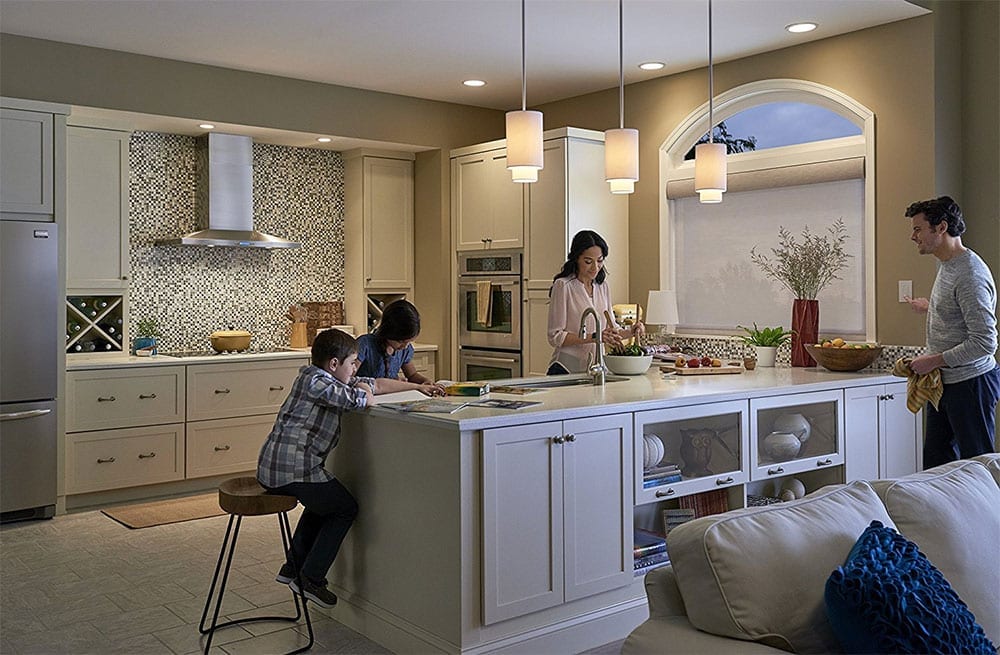 Light dimmers are probably not new to you, but light dimmers that are as modern and as tech savvy as I am about to tell you are new and you need them in your modern home! Lutron Light Dimmers can be controlled from anywhere. Meaning when you’re on vacation you can turn those lights on. It’s nice too, because it won’t get in the way of your phone usage like some of the other light controlled options out there. You can also use it with your Amazon Echo or Alexa. You can get Lutron light dimmers here for around $80.00. 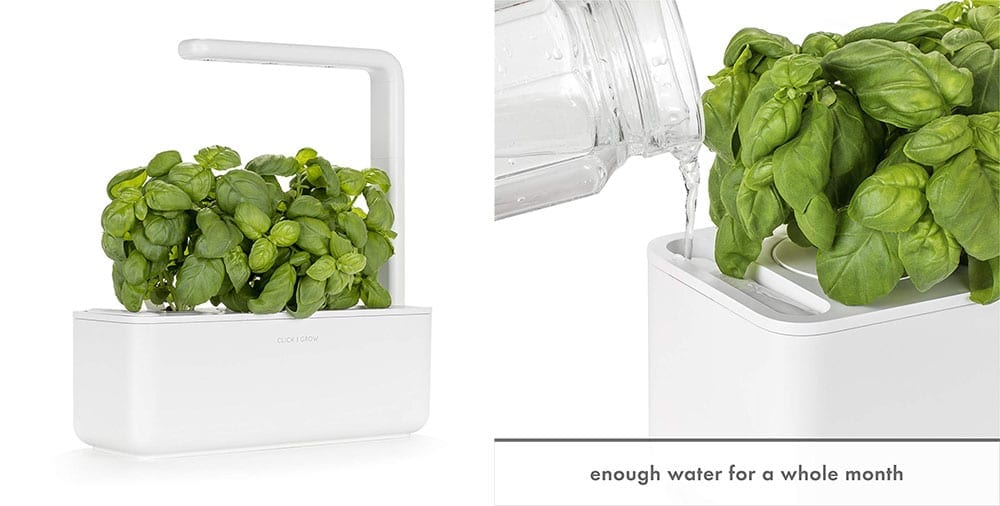 Do you have trouble keeping plants alive like I do? Were you not born with a green thumb, but you absolutely love greenery and plants? Yeah, I have had this issue for years. I even killed a cactus. That’s pretty hard to do. Now you don’t have to worry about killing your plants though, because they have invented a self-water plant base that’s perfect for your modern home. Why? Well you don’t have to worry if you forgot to water your plants or not. You also don’t have to ask your friends or neighbors to water them while you’re on vacation for you. Most house plants die from over or under watering. For around $100.00 you can get yours here. 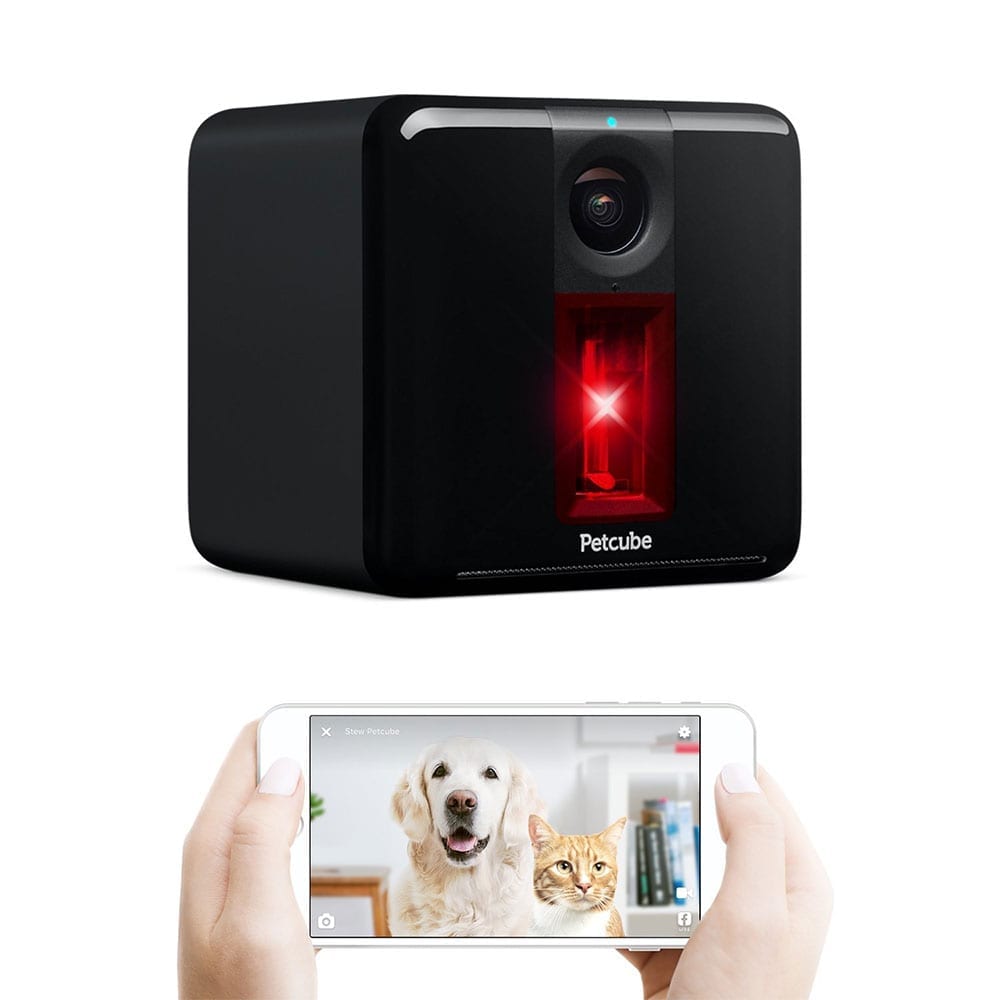 Do you have a pet? Are you worried about what your pet is doing while you’re away or worried they are unhappy while you’re at work all day? Maybe you just want to see if the dog sitter actually is dog sitting at your home while you’re on vacation. Well now you can know all that with this modern home upgraded PetCube. The PetCube not only lets you watch your pet, but you can play with them using a laser, it lets you hear and speak to them so they know you’re there, it’s triggered by sound and motion so you can get alerts, and with the laser toy you can even set up auto play so you know your dog is getting exercise and played with throughout the day. The PetCube is a must have if you have a cat or dog and it’s something we wouldn’t have thought we even needed, much like air conditioning, until a few years ago! Get yours here for around $200.00.

Do you hate going to the trash can and not being able to open it because you have too much in your hands? Do you get a little messy when try to throw something away because you’re struggling to manually open a lid or struggling to find the foot control? That’s why now there is this amazing garbage can that is motion activated. You never have to open a lid again. The garbage can seamlessly do it for you! Now, the only downside to this is that if you have a dog who likes to get in the garbage they can get into easier, but other than that this is a modern marvel that everyone should have in their homes! It’s definitely worth the 150.00 for the years of convenience you will have with this garbage can. Oh and you don’t need to worry about cleaning the outside of this thing too often either. If your child or someone does touch the garbage can for whatever reason to change a bag or by accident there’s not need to worry about fingerprints being stuck on there or ugly smudges. This garbage is also smudge proof! Amazing!